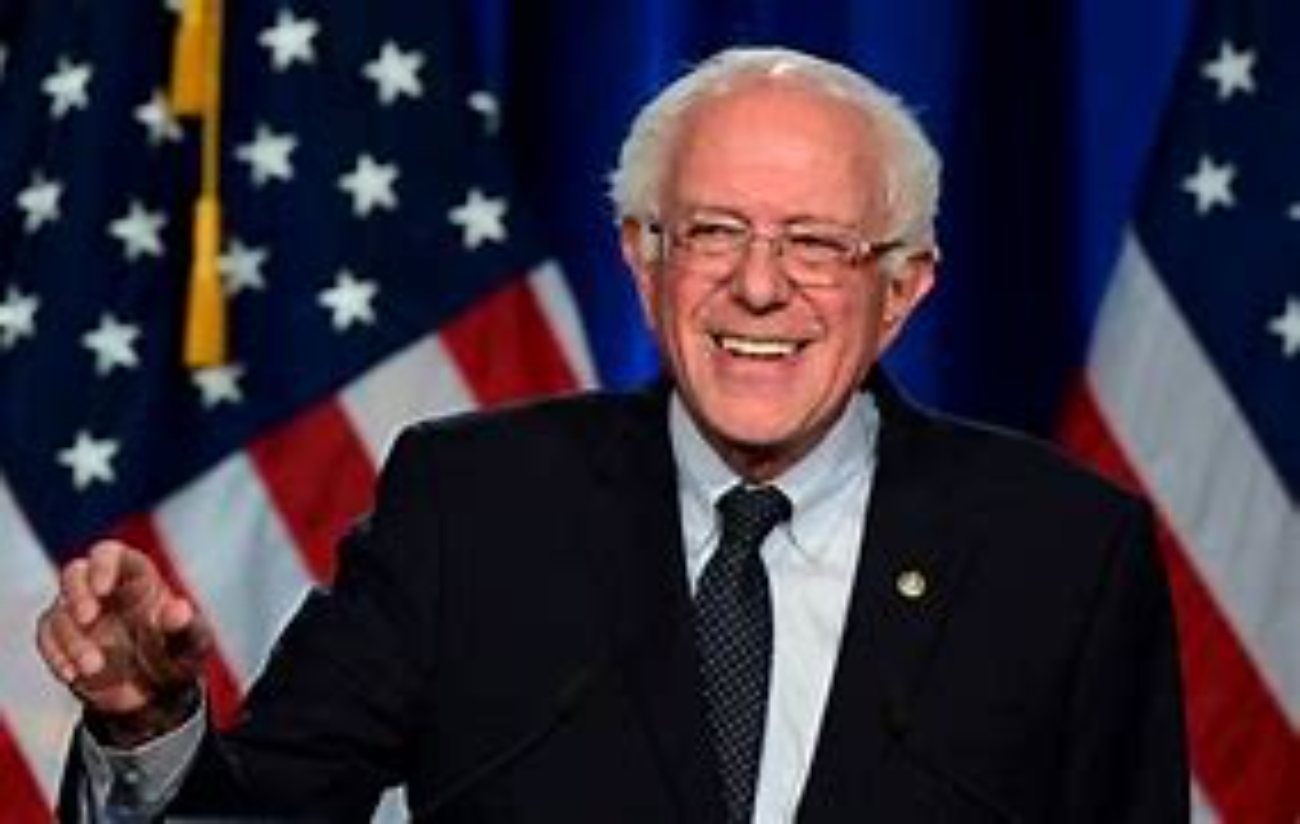 Senator Bernie Sanders continues to cling to a bizarre argument that somehow a minority of 48 US senators should determine what becomes law.

Last week, he tried to clarify this point on Twitter:

2 Senators cannot be allowed to defeat what 48 Senators and 210 House members want. We have to be with the working families of our country. We have to fight climate change. We must postpone the approval of the infrastructure law until we pass a strong reconciliation law.

As many people pointed out at the time, this tweet conveniently leaves out the 50 Republican senators. Following his conclusion, this would suggest that 52 senators should not be able to block what a minority of 48 senators want. If you were wondering if Sanders would give up on this absurd speech, think again. He made the same point to reporters today.

During the debate on Obamacare, it was popular for the left to complain that the majority of senators supported a public option, but that it could not be approved because they could not get all 60 Democrats involved. But at least that’s consistent with an anti-filibuster argument – that is, the arcane rules of the Senate allow a minority to block what the majority wants. In this case, however, Sanders is trying to argue in favor of minority government by pretending that he is actually in favor of majority government.