The Chinese foreign ministry has demanded that the United States stop using falsehoods about religious freedom in China as an excuse to interfere in Beijing’s internal affairs, labeling the Washington commission on the issue as “biased”.

Speaking on Friday, Chinese Foreign Ministry spokesman Zhao Lijian dismissed claims that religious freedom was compromised by Beijing, noting that “China is a country subject to the rule of law and the Chinese government protects citizens’ freedom of religious belief in accordance with the law.”

The spokesperson’s comments came after an independent commission, the US Commission on International Religious Freedom, said on Wednesday that China should be designated as “Country of particular interest” (CPC) in the State Department list.

Zhao said the commission could be independent but “He has always been rife with political prejudices against China and publishes reports year after year to discredit Chinese religious policies and interfere in China’s internal affairs.”

The spokesperson said China has nearly 200 million religious believers, more than 380,000 religious clerics, about 5,500 religious organizations, and more than 140,000 registered religious places. “No matter how much the slander and defamation of the United States, these facts cannot be changed.”

The report said religious freedom had deteriorated in China by 2020, noting that authorities had targeted religious groups with “Perceived Foreign Connections”, such as Christianity, Islam and Tibetan Buddhism.

In recent years, the United States and its allies have also been very critical of China’s alleged treatment of Uighur Muslims. On Wednesday, the British parliament voted to label China’s actions against its Uighur population as “genocide.” Beijing rejects these accusations. 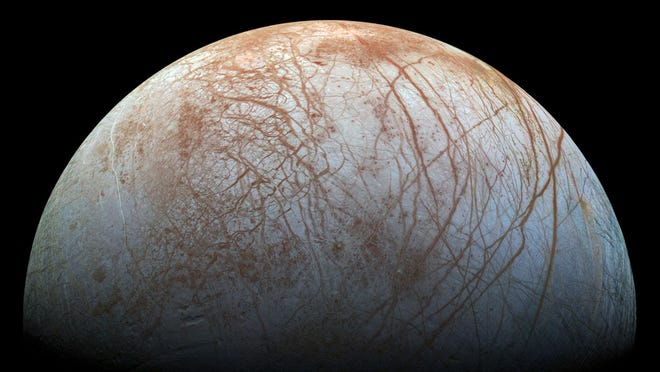