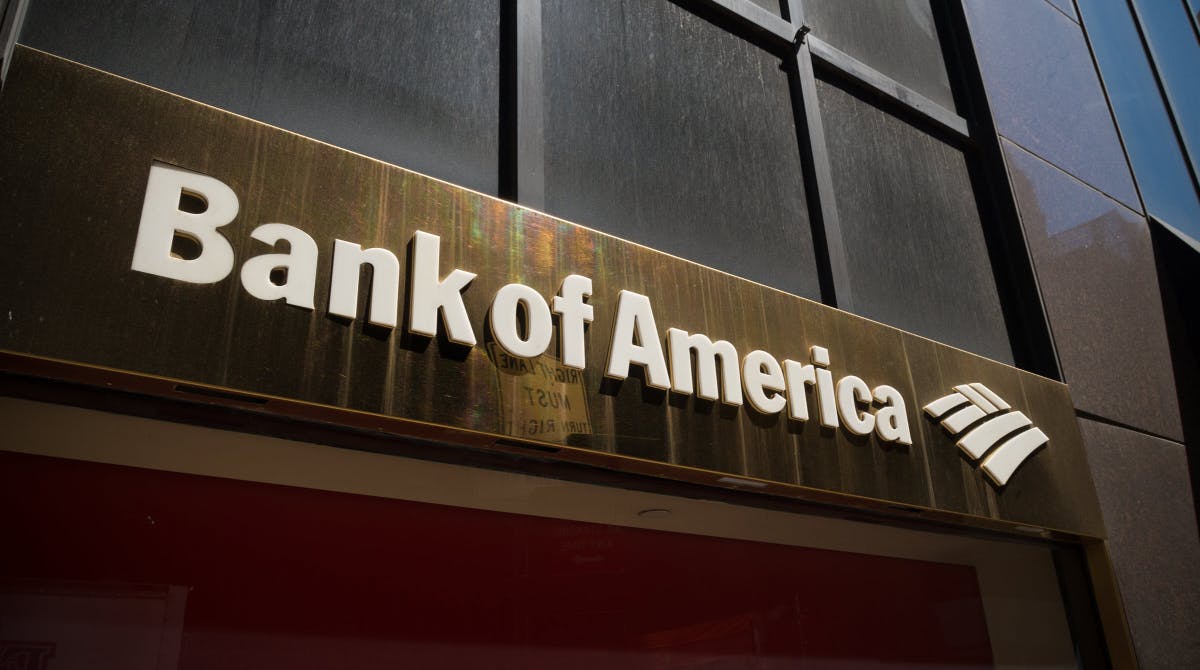 Bank of America has started intense research on cryptocurrencies and above all points out that the cryptocurrency market is now too big to ignore.

Despite their niche existence, cryptocurrencies have long since arrived in many areas of the world. At the latest since September 7, the date of Bitcoin’s introduction as legal tender in El Salvador, all major banks and states have had Bitcoin on their radar.

Bank of America is also certain: Bitcoin has become too big to ignore. Bank of America began its research on digital assets on October 4, 2021 and released a report titled “Digital Assets Primer: Only the first Inning”.

For the bank, the cryptocurrency sector isn’t just the market leader for Bitcoin. He would also like to focus on NFT, DeFi and CBDC.

Until now, the financial institution had focused solely on Bitcoin. DeFi products are now moving to the fore in the bank as well. Bank of America even compares it to the tech giant Apple. “The digital assets that enable you to build a platform like Apple’s iPhone did for applications are the ones they value the most; the first three: Ethereum, Cardano and Binance Coin, ”the report states.

In principle, DeFi products even compete directly with banks. Because Ethereum, Cardano and Co. allow the creation of smart contracts, the so-called smart contracts, also the development of decentralized platforms for lending. In a smart contract, the individual parts of the contract are listed as counterfeit-proof. So there is no need for third parties between two shopkeepers.

Despite the competitive situation, Bank of America sees no reason for skepticism. As soon as the regulatory measures are finally worked out by the US Securities and Exchange Commission, DeFi application development will be optimistic.

“The SEC is studying DeFi applications and companies to determine whether and how they can use them should be included in the current regulatory framework. We are optimistic about the long-term growth of this segment as it matures and the regulatory uncertainty is cleared. “

CBDC is just a matter of time

The bank also gave its first evaluation for CBDCs (Central Bank Digital Currency). So it’s only a matter of time before the world’s central banks bring their own digital currencies to market.

One example is the digital euro. The European Central Bank had announced that it would investigate in the next two years what the digital euro could look like in the future. The digital euro itself, on the other hand, cannot be predicted for five years.

Bank of America points out that there is no longer any doubt that digital central bank currencies will also hit the market. According to the bank, this scenario is now inevitable.

NFT in place of documents

Non-Fungible-Token (NFTs) are currently experiencing a huge hype. This is a blockchain-based forgery proof. This can be used, for example, to certify rights to digital art or music. It is precisely in this segment that the bank sees the potential of NFTs.

The company report states: “You can use NFT in place of deeds, securities or anything currently required to prove ownership, it can be used – and all without an intermediary charging a fee. “Bank of America continues to assume that this is not just a bubble in the NFT sector.