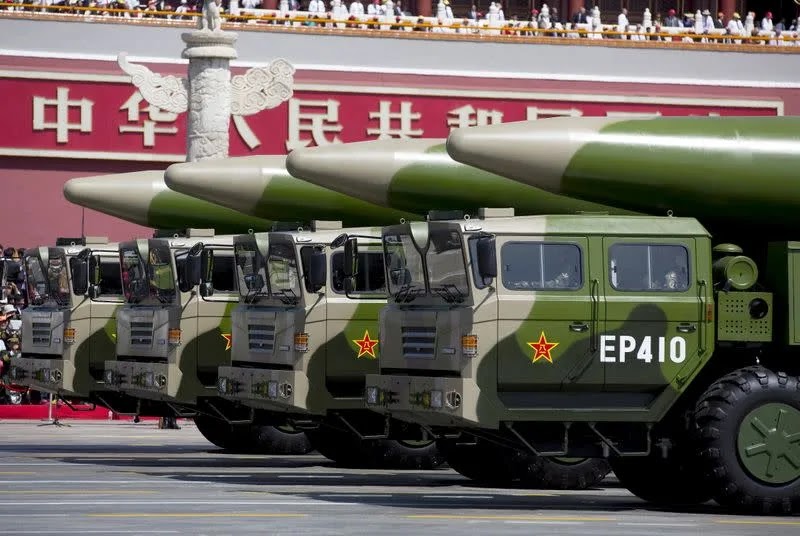 FILE PHOTO: Military vehicles carrying DF-26 ballistic missiles pass through the Tiananmen Gate during a military parade to commemorate the 70th anniversary of the end of WWII in Beijing

SEOUL (Reuters) – Asia is sliding into a dangerous arms race as smaller nations that once stood on the sidelines build arsenals of advanced long-range missiles, following in the footsteps of Chinese and US powers, analysts say. .

China is mass-producing its DF-26 – a multipurpose weapon with a range of up to 4,000 kilometers – while the United States is developing new weapons aimed at countering Beijing in the Pacific.

Other countries in the region are buying or developing their own new missiles, driven by China’s security concerns and a desire to reduce their dependence on the United States.

By the end of the decade, Asia will be rife with conventional missiles that fly farther and faster, hit harder, and are more sophisticated than ever – a stark and dangerous change from recent years, analysts, diplomats and military officials say.