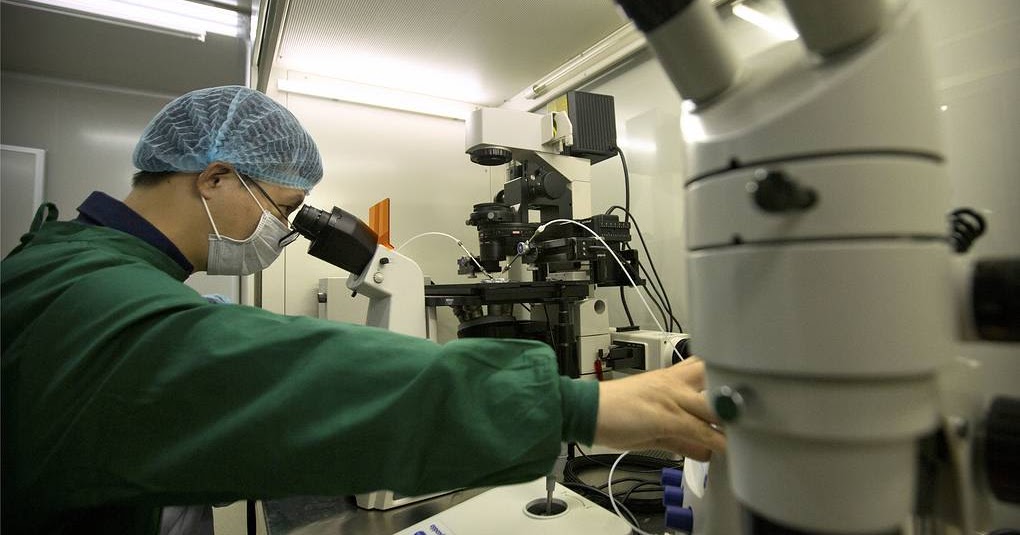 It has already successfully passed tests on transgenic mice.

South Korean scientists have developed an intranasal vaccine against a new type of coronavirus based on an attenuated form of SARS-CoV-2. It has already been successfully tested on transgenic mice with a human version of the ACE2 gene. Scientists published the preliminary results of the work in the electronic science library bioRxiv .

“By gradually adapting the coronavirus to life in cells at low temperatures, we have created a weakened version of it. At the same time, we reduced the optimal life temperature of the pathogen from 37 to 22 ° C. The vaccine created on the basis, we injected it into mice through the nose. from conventional coronavirus attacks, “the scientists write.

In recent months, scientists from different countries have begun testing different types of vaccines for the new type of coronavirus. Some of these are tested on animals, others on humans. Scientists expect the first results of their tests only next year, if the vaccine testing method does not change.

Many of these drugs rely on unproven technology that injects RNA fragments into human cells and forces them to make many of the viral proteins. Scientists are developing both classic inactivated and recombinant vaccines based on attenuated virus particles and ready-made fragments of the virus envelope. Either way, mass production of these drugs will be very difficult to implement and there are still no guarantees of success.

A group of scientists led by professor from the Institute for the Study of Influenza (Republic of Korea) Sana Hiso has developed a new vaccine based on a special attenuated form of SARS-CoV-2. For this, experts have taught her to live inside human cells at a relatively low temperature.

This had to be done to simplify the vaccination procedure for both doctors and patients, to prepare the drug for administration through the nose or mouth. Likewise, the researchers note, virtually all vaccines against seasonal flu and many other viruses are in development.

Korean doctors have grown samples of the pathogen in human cell cultures. Also, after the SARS-CoV-2 reproduction rate reached a certain level, they gradually lowered the temperature of the samples. Thus, scientists reduced the optimum temperature for its existence from 37 to 22 ° C.

As a result, the virus acquired about 37 new mutations, adapted to low temperatures and at the same time lost the ability to reproduce under normal conditions. Thanks to this, the immune system began to recognize the infection and learned to fight it by introducing a large number of inactivated viral particles into the nasal mucosa. The biologists tested his work using mice with a human version of the ACE2 gene, which are very vulnerable to coronavirus attacks.

The experiments showed that the weakened form of the virus did not infect the rodents with the coronavirus. However, at the same time, it protected them from subsequent infection with full-fledged forms of coronavirus, forcing their immunity to produce antibodies that can attach to the SARS-CoV-2 shell. In the near future, Professor San Hiso and his colleagues plan to conduct similar experiments on larger animals and are also preparing for experiments in humans.

It should be added that the scientists’ article was not reviewed by independent experts or reviewed by the editors of scientific journals, as is usually the case in these cases. Therefore, the conclusions from it and similar articles should be treated with caution.